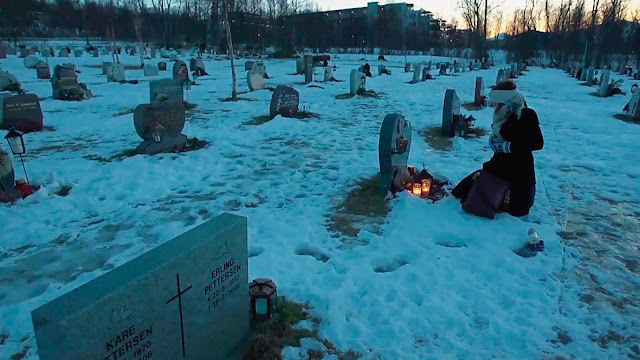 I had the pleasure to be present at the world premiere for the documentary film ‘Cause of Death: Unknown by Anniken Hoel
This film is such an important, informative, tragic and -be prepared to be enraged- film, made by a sister for her sister killed by psychiatric drugs. However what sets it apart from many other documentaries is the director has managed to show the trail of constant(!) psychiatric corruption from start to finish in such a clear, simple manner through mind map like explanations. What this means is we now have a film that is understandable for all. A movie that can truly inform the general public. It shows what I and so many others are fighting for every single day so simply and straightforwardly! WOW! Let this film loose and may it be shown worldwide.

No wonder Lundbeck (pharmaceutical company) felt a need to ‘support’ the festival and replace the debate panelists with industry friendly people at its launch.
PLEASE SEE this film NOW! Take your families, your neighbors with you. You will not regret it.