Turning the Tables: Using the Academy in the Battle Against Psychiatry 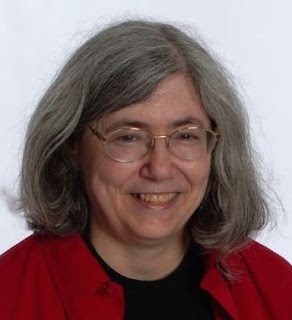 The impetus for this article is an exciting new scholarship endowed in perpetuity which has just been launched at University of Toronto. It is a “matching scholarship” in which I personally match up to $50,000 of contributions by other donors. Called “The Dr. Bonnie Burstow Scholarship in Antipsychiatry,” the scholarship is to be awarded annually to a thesis student at OISE/UT conducting antipsychiatry research. An award of this nature is historically unprecedented, and as such, is itself something to celebrate. It is also part of a larger phenomenon of using academia in the battle against psychiatry. Shedding light on that larger phenomenon as well as on the scholarship per se, such are the purposes of this article.
Why have I dubbed this article “Turning the Tables”?  Because what is involved here is precisely taking a leaf from psychiatry’s book. In this regard, not unlike other hegemonic disciplines, albeit far more aggressively than most, as shown by Foucault (1963/1973) and Burstow (2015), psychiatry has long used academia to legitimate its claims and further what it regards as “knowledge”. Not only does academic psychiatry train people to think/act in ways that serve it, its sheer existence serves as a primary source of legitimation.
Albeit we do not have the potential to make the same kind of inroads, let me suggest, it behooves those of us who oppose psychiatry to likewise use academia. Herein we have the opportunity to challenge, to educate, moreover to lend a hand to what Michel Foucault (1980) calls “the insurrection of subjugated knowledge.” In the process, we can at once further antipsychiatry knowledge and add to its perceived legitimacy.