Amnesty International Italy in the Senate: we do not want a law against torture contrary to international law 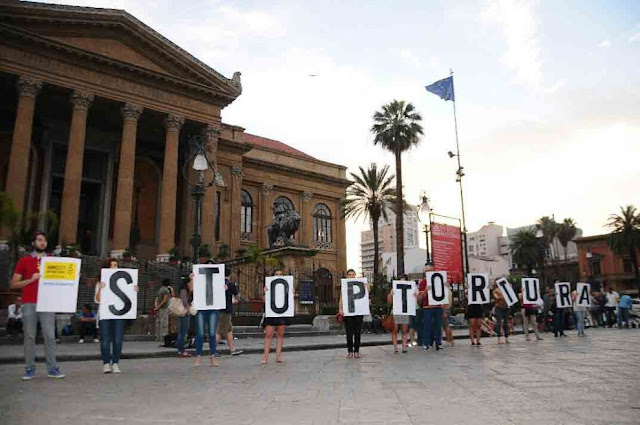 Amnesty International Italy in the Senate: we do not want a law against torture contrary to international law

Amnesty International Italy has asked all group leaders in the Senate to make every effort possible to ensure that “does not come to pass a law on torture which, after so many years of failed attempts, ending with the defeat the very purpose that it is intended to achieve.”


in view of the discussion provided in the afternoon of July 12 in the Senate, the organization for human rights has expressed the hope that they conform to the requirements for the prevention and punishment provided by United Nations Convention against torture , ratified by almost 30 years ago.


To Amnesty International would instead “ inconsistent “with the Convention prediction of torture as inclusive of just conduct” repeated “, as this element would restrict the scope of the international definition.


also must that the definition of the crime including the ‘ infliction of suffering “physical and psychological” . Foresee a situation that excludes the psychic element would ignore. “A practice well known and documented in the world” also as regards the punishment, serve” appropriate penalties “ and, above all, it is necessary that statute of limitations are “sufficiently long, so as to prevent the facts of torture, as has happened in many cases in recent decades, remain entirely unpunished.”