Electroconvulsive therapy being used on teens in NHS trusts 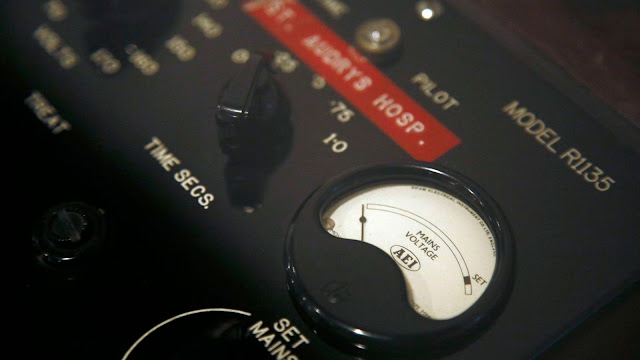 Thousands of patients with mental health issues, including teenagers, are being given electroconvulsive therapy despite links to brain damage.

Labour has branded it "deeply concerning" after Sunday Mirror figures revealed that 5,165 patients aged 16 to 98 were given the therapy between 2016 and 2018.
Although the exact number of children treated with it is not known, a report seen by the Sunday paper indicates one in six NHS trusts had used ECT on under-18s.


Barbara Keeley, shadow minister for mental health, said: "The use of electroconvulsive therapy on children and young people with mental health conditions by NHS trusts is deeply concerning and warrants immediate investigation by the government and NHS England. Even in adults this treatment ought to be a last resort."
However, the Royal College of Psychiatrists defended the use of electroconvulsive therapy.
In a statement, it said: "Electroconvulsive therapy is a safe and effective treatment for many depressive illnesses, and it can act much faster than drugs. There is unmistakable evidence of this. Most people who receive ECT have much improved outcomes.
"ECT has been shown to be most effective to people at the more severe end of the spectrum."
It said safety standards had much improved in recent years after it launched an accreditation service in 2003, which it said was "key to improving safety standards and effectiveness of how ECT in the UK is now the best in the world".

The body said it was changing attitudes towards the therapy which it said was "historically poorly administered and badly misunderstood".
alle domenica, maggio 17, 2020