Who am I? The Identity, Morality and Silence of Mental Health Staff 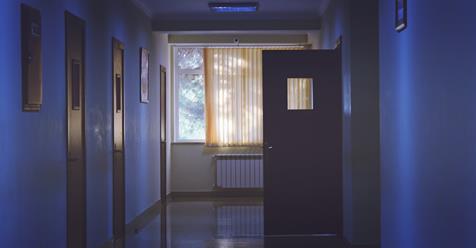 Note from Mad in the UK. The following piece was submitted to us with the request that it be published anonymously. We hold the relevant details but felt it important to share this powerful and unsanitised account of life as a mental health nurse. Some details have been changed to preserve anonymity.

***
I felt compelled to write this account of my experiences as a mental health nurse. All identifying details have been changed. However, this is a true account of the conversations I had and the people I met. I believe it needs to be heard.
I want to continue to document what I see and experience, in the hope that it will perhaps help us to understand – and make some sense of – what happens to the people who enforce our mental health system.