OUT OF THE BOX by Ron Leifer 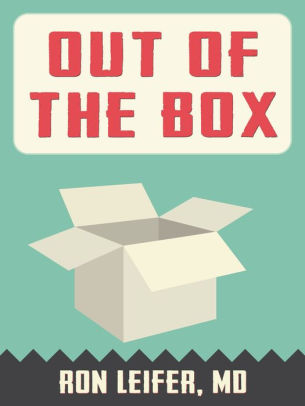 The autobiography of Ron Leifer, MD, a dissident buddhist psychiatrists who spent his life opposing psychiatric coercion and the myth of mental illness.

Ron Leifer was a student of professor Thomas Szasz, the famous critic of psychiatry and author of The Myth of Mental Illness. Inspired by his teachings, and by the dislike of coercive practises in psychiatry, Ron Leifer embarked on a life-long journey of research and practice as a psychotherapist working outside of mainstream psychiatric dogma.

Combining the wisdom of buddhism with the principles of ethical psychology, Ron Leifer developed a non-coercive and non-medical approach to human sufferance. Leifer's method empowers the individual by guiding him toward awareness of his inner turmoils and mastering his emotions and thoughts.

In this ebook, Ron Leifer relates his own life from childhood to the present day. A precious account of the major events that drove him through a life of research, of the great people he met and was inspired by.
alle sabato, dicembre 29, 2018