a one-day international conference at the University of Roehampton 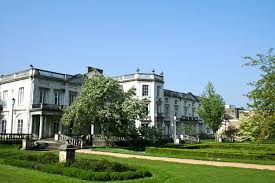 The Council for Evidence-based Psychiatry invites you to join global leaders in the critical psychiatry movement for a one-day conference which will address an urgent public health issue: the iatrogenic harm caused by the over-prescription of psychiatric medications.
There is clear evidence that these drugs cause more harm than good over the long term, and can damage patients and even shorten their lives.  Yet why are these medications so popular?  What harms are they causing?  What can be done to address the problem?

This event brings together key experts from both sides of the Atlantic to debate these issues, and we invite you to join the discussion (see the programme below).
THIS EVENT IS NOW FULLY BOOKED.
To join the waiting list please go to http://estore.roehampton.ac.uk/browse/extra_info.asp?compid=1&modid=2&catid=172&prodid=217
When:18 September 2015

Where: Whitelands College, University of Roehampton, London SW15 5PU (how to find us)
Cost: £85 for delegates, £28 for psychiatric trainees only.  We are afraid there are no more £28 places for other students, patients or their families.
This conference counts for 7 hours of CPD and we can provide CPD certificates on the day.
Speakers and panellists include: 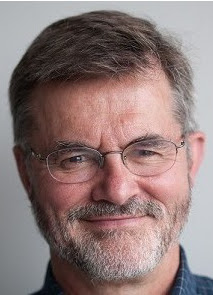 Robert Whitaker
Robert Whitaker is an award-winning science journalist & author, a former fellow of the Safra Center for Ethics at Harvard University in Boston and founder of the influential e-zine madinamerica.com. He is is the author of five books: Mad in America, The Mapmaker’s Wife, On the Laps of Gods, Anatomy of an Epidemic and most recently Psychiatry Under the Influence (with Lisa Cosgrove). His newspaper and magazine articles on the mentally ill and the pharmaceutical industry have garnered several national awards, including a George Polk Award for medical writing and a National Association of Science Writers Award for best magazine article. A series he co-wrote for the Boston Globe on the abuse of mental patients in research settings was named a finalist for the Pulitzer Prize in 1998. 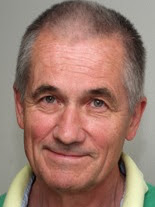 Prof Peter Gøtzsche
Peter C. Gøtzsche is a professor in clinical research design & analysis, and a specialist in internal medicine.  He graduated as a master of science in biology and chemistry in 1974 and as a physician 1984. He worked with clinical trials and regulatory affairs in the drug industry 1975-1983, and at hospitals in Copenhagen 1984-95. He co-founded The Cochrane Collaboration in 1993 and established The Nordic Cochrane Centre the same year. He became professor of Clinical Research Design and Analysis in 2010 at the University of Copenhagen. Peter has published more than 70 papers in “the big five” (BMJ, Lancet, JAMA, Ann Intern Med and N Engl J Med) and his scientific works have been cited over 15,000 times. He is the author of four books, most recently Deadly Psychiatry and Organised Denial (to be published Sep 2015). 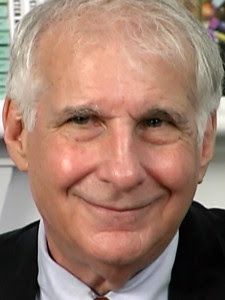 Dr Peter Breggin
Peter R. Breggin, MD, has been called “The Conscience of Psychiatry” for his many decades of successful efforts to reform the mental health field. His scientific and educational work has provided the foundation for modern criticism of psychiatric drugs and ECT, and leads the way in promoting more caring and effective therapies. He has authored dozens of scientific articles and more than twenty books including the bestseller Talking Back to Prozac (1994, with Ginger Breggin), Medication Madness: The Role of Psychiatric Drugs in Cases of Violence, Suicide and Crime (2008), and Psychiatric Drug Withdrawal: A Guide for Prescribers, Therapists, Patients and Their Families (2013). Dr. Breggin acts as a medical expert in criminal, malpractice and product liability suits, often involving adverse drug effects such as suicide, violence, brain injury, death, and tardive dyskinesia. Dr. Breggin is a Harvard-trained psychiatrist and former full-time consultant at NIMH. His private practice is in Ithaca, New York where he treats adults, couples, and families with children. 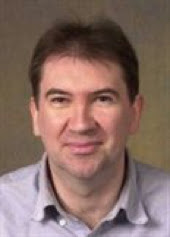 Prof John Abraham
John Abraham is Professor of Sociology in the Department of Social Science, Health & Medicine at King’s College, London. Initially trained as a mathematician, he worked with the Radical Statistics arm of the British Society for Social Responsibility in Science and then earned three postgraduate degrees: MSc in Science Policy Studies, MA in Sociology and DPhil in Politics. He has published widely in sociology and politics, including four books on sociology of education (e.g. Divide and School: Gender and Class Dynamics in Comprehensive Education) and the politics of food (e.g. Food and Development: The Political Economy of Hunger and the Modern Diet). However, most recently his research has focused entirely on the sociology and politics of pharmaceuticals innovation, safety, efficacy, regulation and cost-effectiveness, especially in the UK, EU and US from the late nineteenth century to the present day. 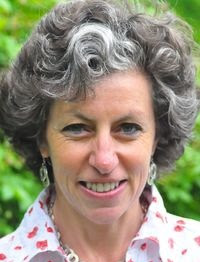 Dr Joanna Moncrieff
Joanna Moncrieff is a Senior Lecturer in psychiatry at University College London and a practising consultant psychiatrist. She has written articles critical of various psychiatric drug treatments, including lithium, antidepressants and neuroleptics. Joanna has also written about the adverse influence of the pharmaceutical industry on psychiatry. She is also one of the founders and the co-chair of the Critical Psychiatry Network.  Joanna’s research consists of an analysis of all aspects of psychiatric drug treatment. She is interested in the nature and function of diagnosis in modern psychiatric practice, and in the history, politics and philosophy of psychiatry more generally. She has also written three books: The Bitterest Pills, published by Palgrave Macmillan, The Myth of the Chemical Cure, published by Palgrave Macmillan, and A Straight Talking Introduction to Psychiatric Drugs, published by PCCs books. 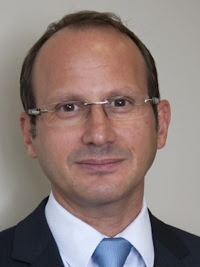 Prof Peter Kinderman
Peter Kinderman is  Professor of Clinical Psychology and Head of the Institute of Psychology, Health and Society at the University of Liverpool, with over 200 academic staff (32 of them professors) comprising psychiatrists, general practitioners, clinical and other applied psychologists, sociologists, public health physicians, nurses, sociologists and academics. Peter Kinderman’s research activity and clinical work has involved studying serious and enduring mental health problems such as paranoid beliefs and hallucinations, psychological models of mental health and the effectiveness of psychosocial interventions, alternatives to traditional psychiatric and diagnostic approaches and how psychological science can assist public policy in health and social care.  Peter Kinderman has an honorary position as Consultant Clinical Psychologist with Mersey Care NHS Trust. He is currently a member of the UK Office for National Statistics’ Technical Advisory Group for the Measuring National Well-being Programme, and served twice as Chair of the British Psychological Society’s Division of Clinical Psychology.  Peter is also President elect of the British Psychological Society. 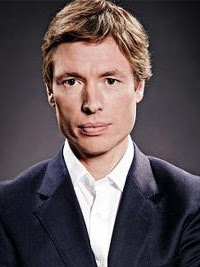 Dr James Davies
James Davies is a co-founder of CEP. He graduated from the University of Oxford in 2006 with a PhD in social and medical anthropology. He is a senior lecturer in social anthropology and psychotherapy at the University of Roehampton and is a practicing psychotherapist, having worked for MIND and the NHS.
James has written widely in academe and has delivered lectures at many universities including Harvard, Oxford, Brown, UCL, Columbia (New York), and The New School (New York). James has also written for The Times, The New Scientist, The Guardian, The Daily Mail, Harvard Divinity Bulletin and Salon. He is author of three books including Cracked: why psychiatry is doing more harm than good (2013).